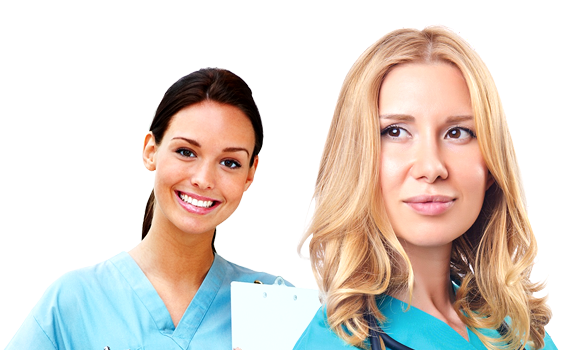 Celebrating 5 Nurses Who Made History

Each profession should be celebrated, so this month, it’s time to honor the profession of Nursing. The Nursing Week is celebrated annually to increase awareness of the significance nursing and educate people about the crucial role a nurse plays in the healthcare industry. So, keeping the idea of nursing week in mind, there is no better way to celebrate this time than remembering some remarkable nurses from the past with great achievements.

Here are the five nurses who may inspire you.

Florence Nightingale is also known as the ‘Mother of Modern Nursing’ due to her enormous contribution in the field of nursing. Apart from establishing the building block of nursing education, she is well known for her contribution towards serving the British victims at the time of Crimean War in 1854. Moreover, her knowledge, skills and great expertise have paved the way for her to discover sanitization protocol in the hospitals.

Mary Agnes Snively was the pioneer of nursing education in Canada and the first president of Canadian National Association of Trained Nurses (CNATN), today known as the Canadian Nursing Association (CNA). She brought all the dedicated nurses together to build CNATN. She was instrumental in building the stepping stones for professional nursing in Canada.

In 1948 Agnes Clinton was one of the first Canadian & Caribbean black nurse to be accepted into Women’s College Hospital (WCH) School of Nursing. Despite facing all the racial barriers at that time in Canada, Agnes’s relentless dedication led her to achieve great success in her nursing career. After working for 13 years in Public Health, Agnes went to Yale to study Alcohol Addictions. She continued to work in this field 50 years after graduating as a nurse.

In the early 20th century the doors of most nursing schools still remained closed to indigenous women. In 1928 Mabel Jones was one of the first indigenous women in Canada to earn a nursing diploma from Women’s College Hospital in Toronto. She was from an aboriginal reserve in Georgian Bay and spent over 30 years as a Public Health Nurse, Midwife and Nutritionist, where she incorporated both western medicine along with her native/traditional healing methods.

Clara Barton, found her calling in saving others’ lives.  She is considered no less than a hero who dedicated herself treating wounded soldiers in the American Civil War. One of her greatest achievements was forming American Red Cross, a non profit organization that provides emergency assistance to people affected in a disaster.

We thank all of these pioneers for their contributions to the Nursing Profession.

HCPT College offers Continuing Education Courses for Nurses and the PSW Certificate Program. We are a division of Trillium Talent Resource Group: A Recruitment and Staffing Firm. For more information about us contact us at 416-238-5956 or go to our website at www.hcprofessionals.com